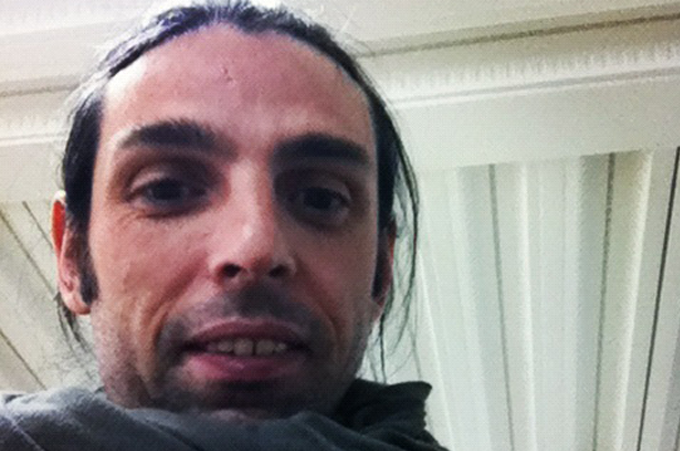 Urban Geographer (2000) , degree in Urban and Territorial Planning for the ETSAV (2001) and Masters in Sustainability and LA21 by Univerisity of Extremadura (2003). His career has been marked by the design and development of open participatory processes projects focused on the user, through action-reflection, hybridizing creativity, technology, sustainability and local development.

He has been coordinator of Cáceres Creativa projects (2007-2011) and director of Exterrae , sustainability lab Extremadura (2006-2012) . He was Technical Coordinator of the International Congress » Creative Cities in Imagination Society (2009).

He has participated as coordinator or editor in various reports that related creativity and Imagination Society with urban sustainability and local, rural and/or urban development. He had participated in the drafting of territorial urban and strategic planning. He has coordinated and conducted several formative experiences in their work areas.